I’ve been a admirer of his work for quite some time, ArkStorm has done really fab manips as you can see in the past and has allowed me to share them here on iGAPES.

His old stomping ground was on tumblr until it killed it’s creative community and left contact people like Arkstorm a bit of a nightmare until I got lucky and he appeared on the my Discord channel and so could show the world a bit more of his works and keep them shown that much easier.

He’s also started to move into drawn content which allows for much more freedom vs photomanipulations (I feel you brother) and is soon to try his hand at digital art with the old stylus and gubbins like that. But for now we have some hand done art with pencils and such below. Hopefully he can get up to speed with the digital art (a thing to learn in itself) and see what happens after that! 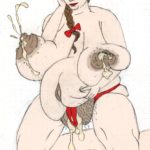 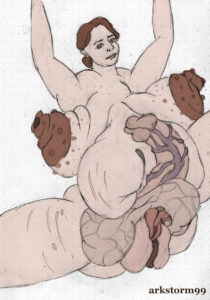 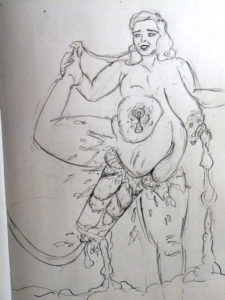 Arkstorm can be contacted on j.arkstorm@yahoo.com and we have a deviant art page at https://www.deviantart.com/creamypleasures

While he’s not certain on commissions just right now (seeing how that digital are comes out first) in the future it’s a possibility at least.

I’m rather pleased to have another creative individual in the scene and hope you like his works also. Enjoy!