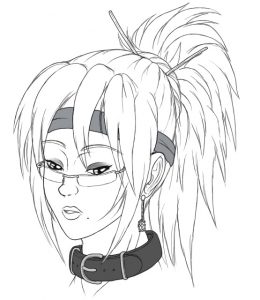 Update? – Hay everybody – got a quick update to the site. This time… not a artwork update of sorts, but more a overhaul to the design of the place.

WordPress has changed a great deal since I started and so over the last few years things have come into effect that because I’ve been lazy and not cared have been neglected. BUT NO MORE!

MENUS! – So the site itself has had a tidy up. We have a new DROP DOWN MENU and within each section we have some NEW PAGES – just below the main title up above.

It’s so exciting, I can see you trying to control yourself and clasp your legs closed to contain yourself. I know that feel.

CHANGES! – As a result things like the LINKS down the side have been moved so say the community section, current POLLS also moved to its down section (surprisingly named ‘Polls database’) and some tags have been moved up too.

Legal Notices (which I know you’ve all read) are easily accessible above and I’ve also  future proofed the site with elements such as packs to be released down the road and funding that may come into effect as well as many other things such as what’s on the site, F.A.Q.s and more.

THAT’S IT!? – While changes will happen over time, the site is at least up to date once more from many years ago. Have a check of the new system and the new sections, let me know if there is any problems that you can see or not happy with.

Otherwise, art is still coming down the pipe line also so hopefully more of that before long. Its a small thing, but think this place feels more in tune once again and it feels nice. Sius signing off.