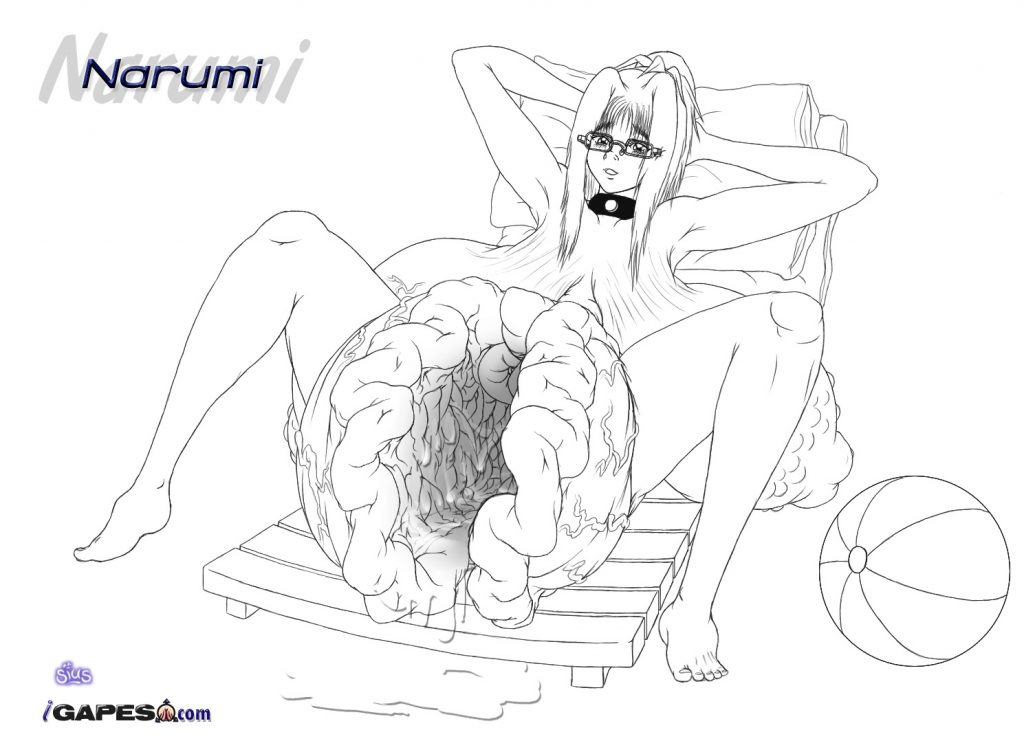 >_< This one makes me a touch sad… the idea is fine but soo much doesn’t play too its strengths and while it MAY look better with some colour I kinda hate it….

Obviously the beachball was meant to be inserted and maybe the pool side was meant to be done… but tits are too high and not sagging enough the pussy doesn’t bob enough and this it looks like its slapped right on her.

You people are lucky shes a numbered character in a set otherwise I probably wouldn’t have released this one…. *sigh*…. I’d be in a fire otherwise….