Sometimes things happen and spiral out of control. Is that really a problem however?

Many versions here, hopefully something here for you. Pick from below or the  Zip here with them saved as a pack if you want to get them. >> DOWNLOAD THEM ALL << 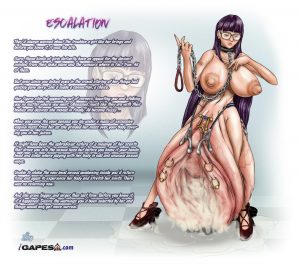 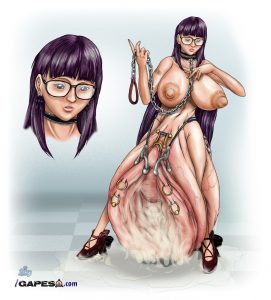 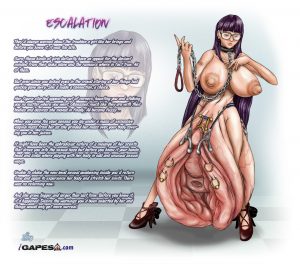 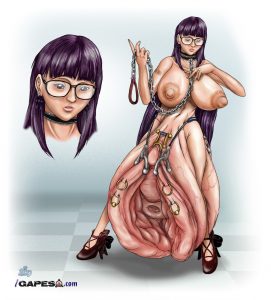 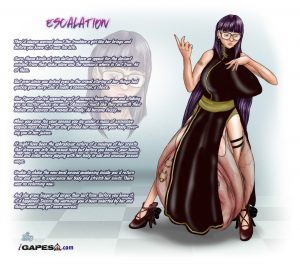 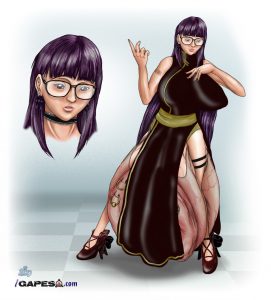 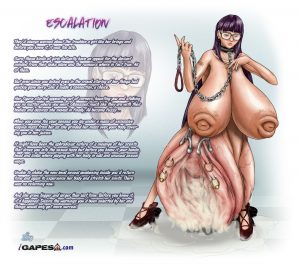 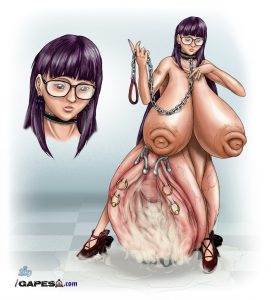 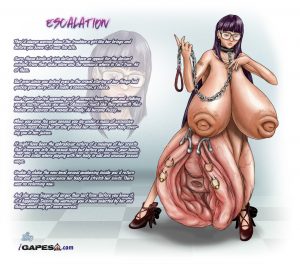 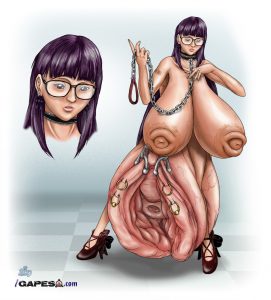 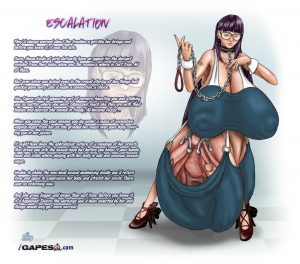 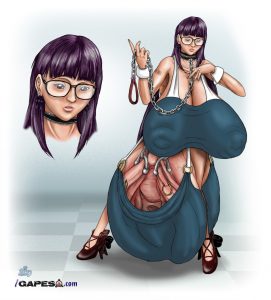 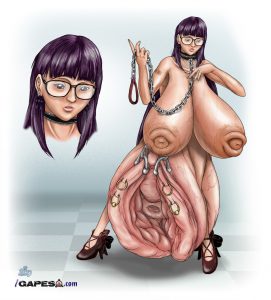 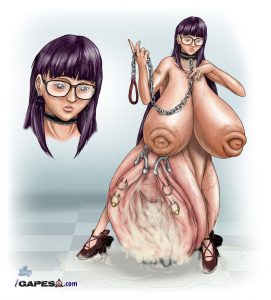 Notes – Decided I’d type up my feelings and thoughts here. I’m sure many won’t care but hay…

Story – Origianlly she was and was going to have a story related to a character I have in mind called Madam Li. Madam Li is a Chinese business lady with company after business after enterprise all in her name  and has a kink for gapers like this. She was originally going to be a woman who got endebted to Li’s loan after a business of her failed and was going to be converted to be able top ‘pay her back’ Typing all this as a caption would have been way way too much, so a short story in the future.

I as also going to go for the girl happily changed and wanted to grow kink too, maybe using the slave collar at the end as a way to attach to the caption…. but then it didn’t feel as good with the alt images, so went for this quite snappy caption instead.

I love the big breasts on this image…. but also the smaller breasts show off the pose better and scale nicely. I have learnt that in a way having huge tits like this also need a huge huge pussy to scale with it. I’m pleased with this image regardless but I’d say the smaller chest looks more impactful with the size of her cunt on this one.

I’d done a few alt clothes here and used the sling like one for the big tits and the asian one for the smaller chest. I wish I had more time to make them nice, but I ran out of steam on these sadly…

The purpose of this image and its CG colouring was to refine and remember my old technique. I don’t CG as much as I should (a serious issue) but the hopes with speeding it up with better skills and refinement of process I’ll be able to do these more.

I also wanted to make it a step towards making the other art I do better also. Guess in time we’ll see how it comes out. Happy with this but would probably use richer red and deeper colours next time. Still needed a touch more work but with the multi versions I didn’t do myself any favours ¬_¬ Still. Thats all for now – thanks for reading. Sius