Some time ago I did a random set of art pack called oddly Twang Wang (and really it was just the name top of my head when naming a file and thus it was born ~ don’t read too much into it! ^^) and as I was going my art inventory I noticed that these last ones have not been posted and where sitting there.

I think it was because I was waiting in some captions that they where never released, but if I had the captions ready and never used them or needed some extra love (and I can see a few bits that need doing ¬_¬) I never got around to posting them. While far from amazing, the art is done and isn’t totally dire, so hell about time I posted this stuff.

I think I did have plans in mind, like a line up of all the characters and having some fun with it, but… I just want it done so I can move into the other pile to be done. Alt poses and sizes below mains – Enjoy regardless. 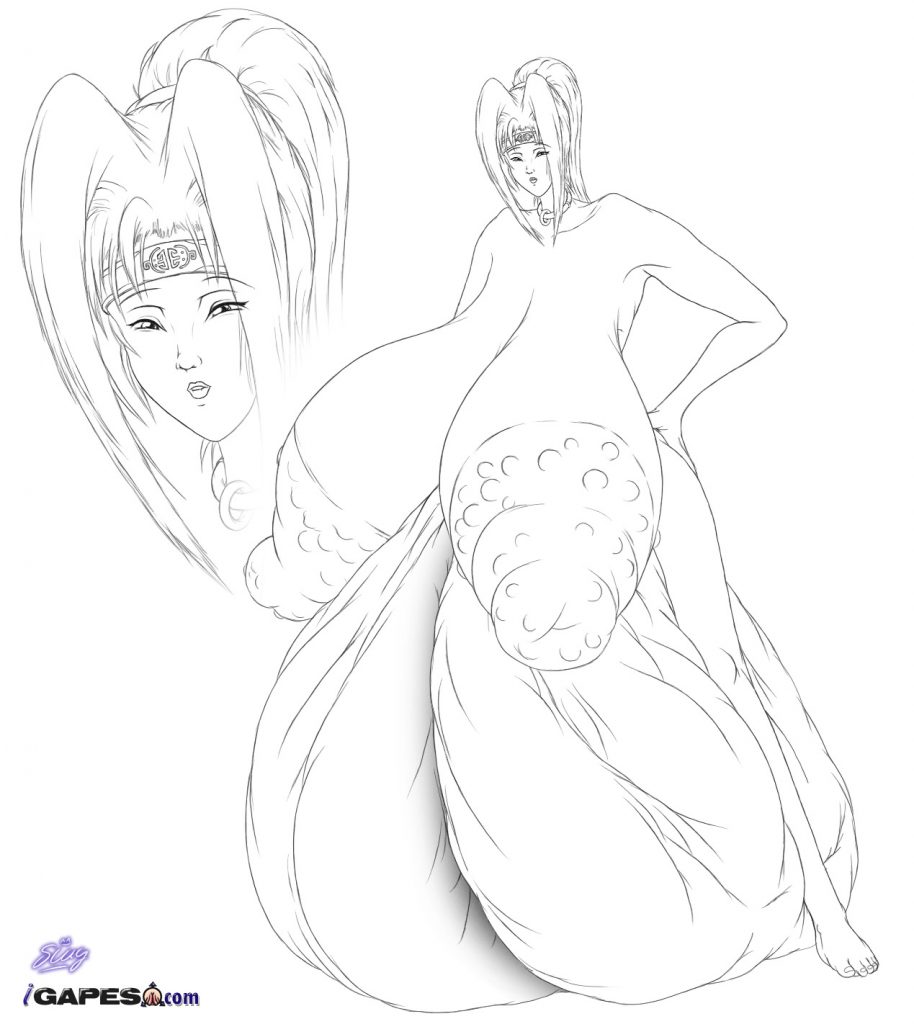 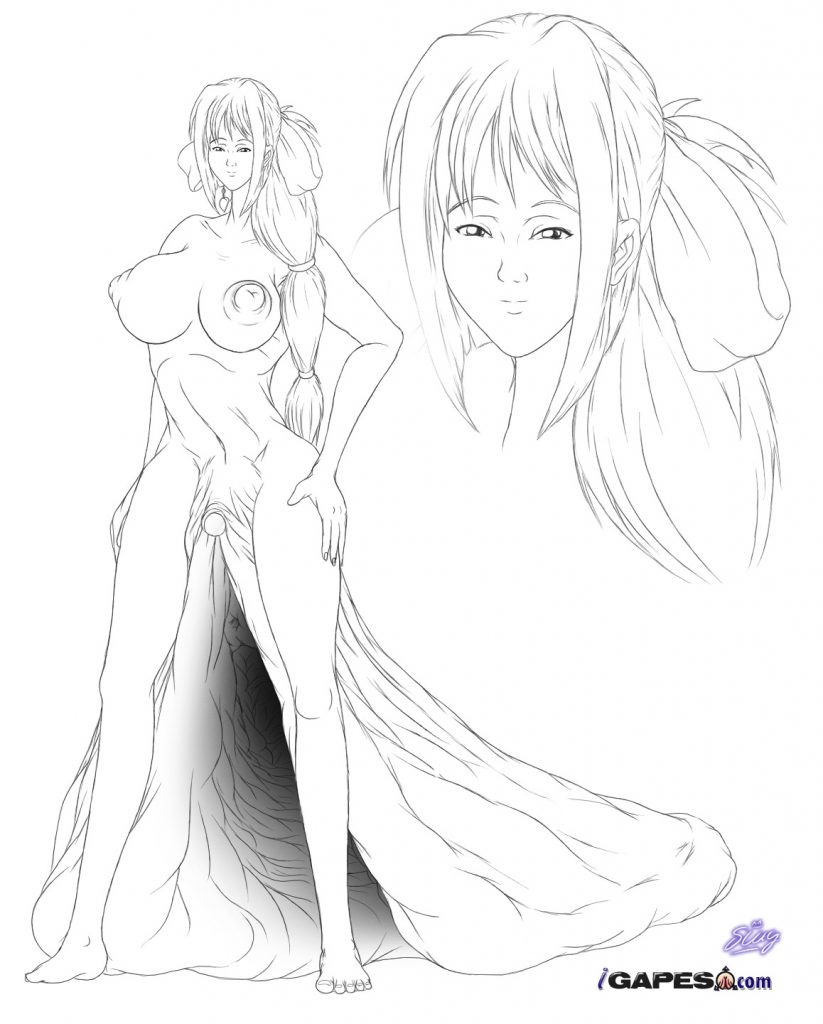 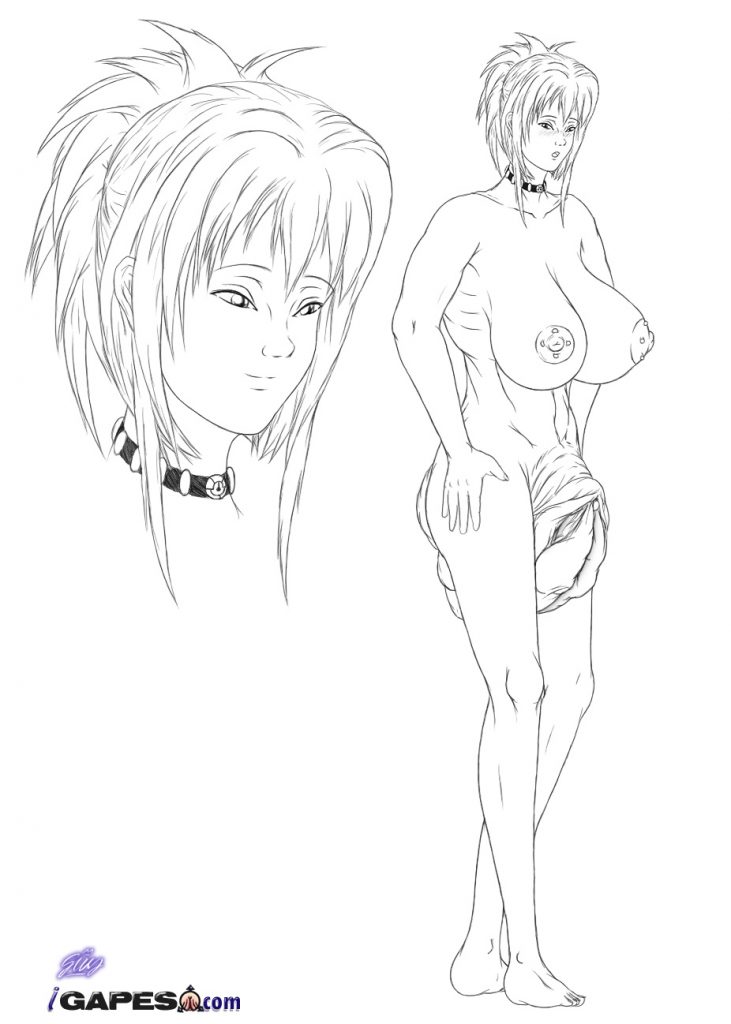 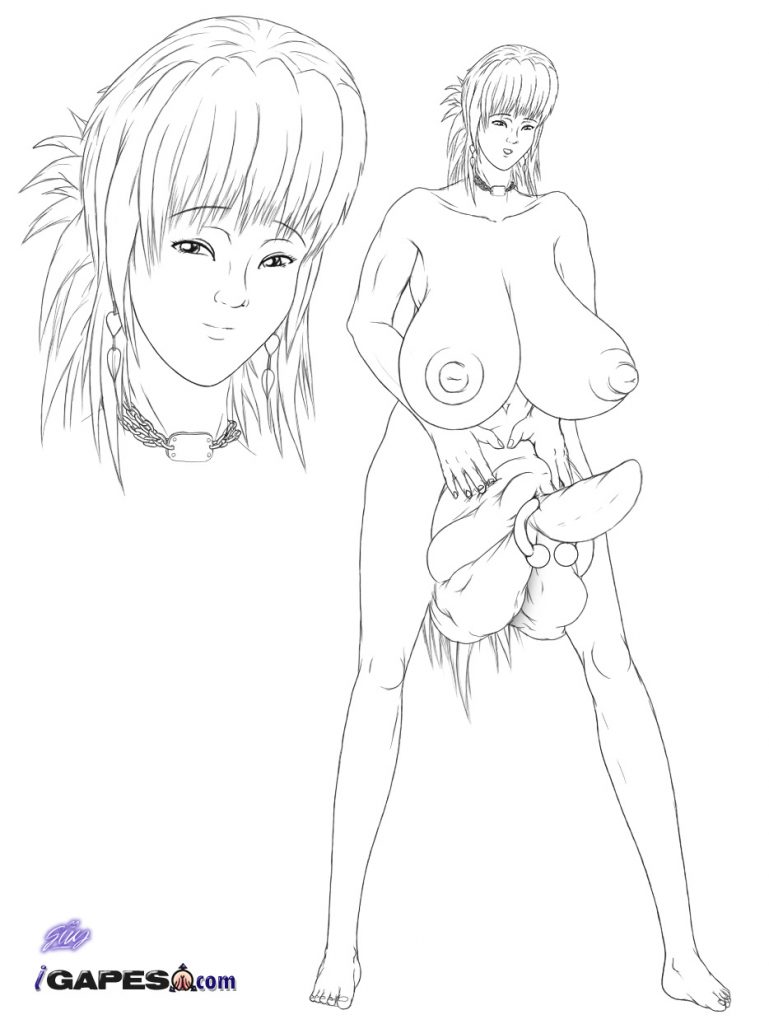 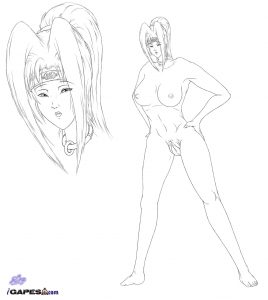 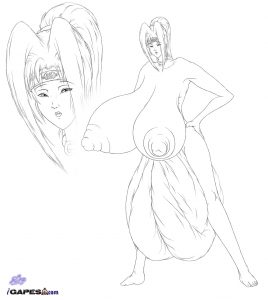 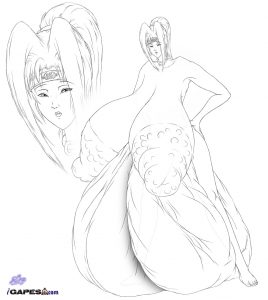 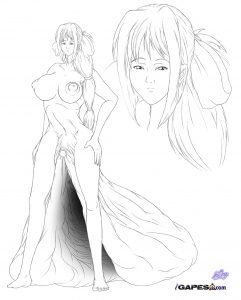 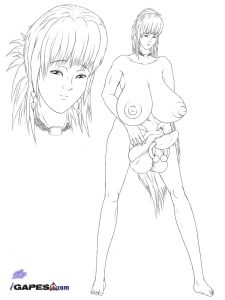